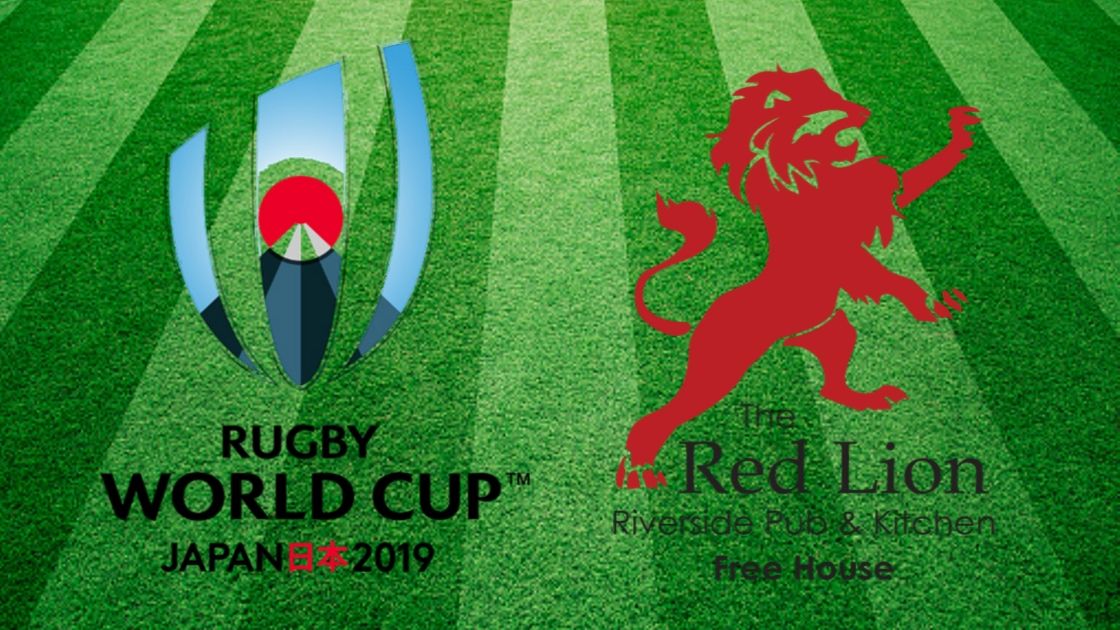 One of sport’s greatest tournaments returns in what promises to be more nail-biting than ever, and provide us with an action-packed autumn.

The Red Lion Hunningham is Your Rugby Home for the Rugby World Cup 2019 this Autumn. You can watch the Live Rugby action on screen at The Red Lion Hunningham from Japan where 19 teams from across the world will battle it out to take the World Championship crown away from holders New Zealand. Play Dva Overwatch & Get Money While Gaming | Download Buff

The Red Lion Hunningham built up an enviable reputation splitgate game among rugby fans as the best place to catch a game on the big screen during the 6 Nations. Join the community of rugby fans on match days and feel the buzz of excitement and camaraderie

Check our fixture list below to see which games we’re screening at The Red Lion Hunningham. If you can’t find the game you’d like to watch, please enquire with the pub for further details.