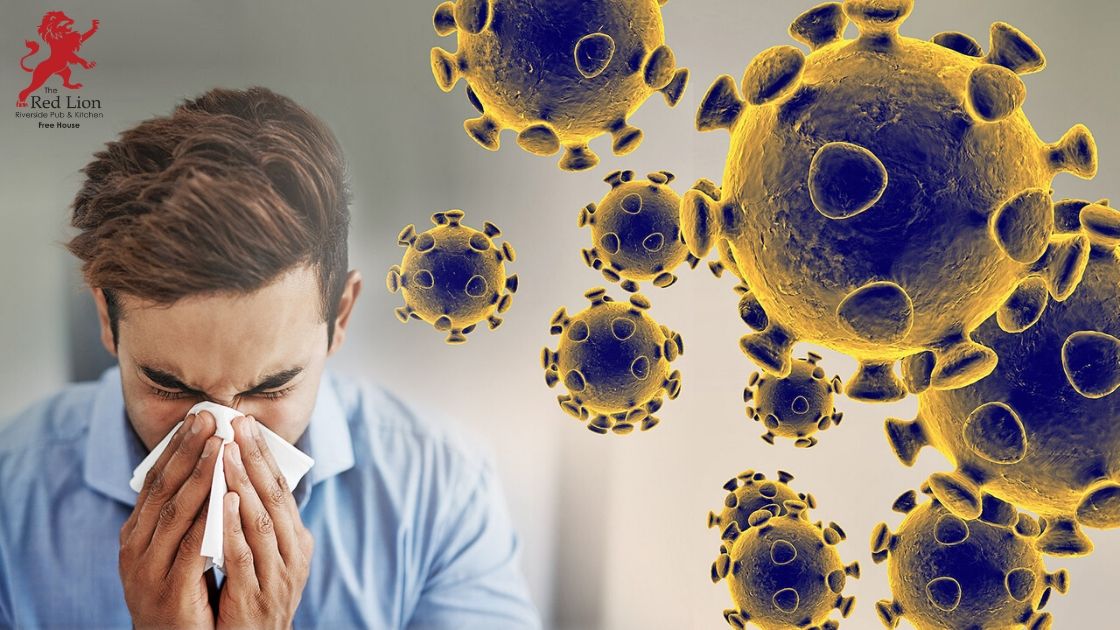 Britons who have returned from any part of Italy in the past fortnight are being advised to self-isolate if they begin to feel unwell.

Previously, the advice applied only to travellers who had visited the northern regions.

But the Government announced on Thursday evening that the guidance was being extended to cover the whole country.

Speaking at a press conference, Professor Chris Whitty, England’s chief medical officer, said the move was needed because of the evolving situation in Italy.

Anyone who has returned from specific lockdown areas of northern Italy in the past 14 days should call 111 and self-isolate even if they do not have symptoms.

This includes 10 small towns in Lombardy: Codogno エロタリスト, Castiglione d’Adda, Casalpusterlengo, Fombio, Maleo, Somaglia, Bertonico, Terranova dei Passerini, Castelgerundo and San Fiorano; and one in Veneto – Vo’ Euganeo – which have been isolated by the Italian authorities.

The country has become the epicentre of the Covid-19 outbreak in Europe and the death toll climbed to 148 on Thursday, with 3,858 cases confirmed.

The Italian government has placed temporary restrictions on visiting relatives in nursing homes, urged the elderly not to go outside unless absolutely necessary and closed schools and universities nationwide until March 15.

It also ordered all sporting events to take place without fans until April 3.