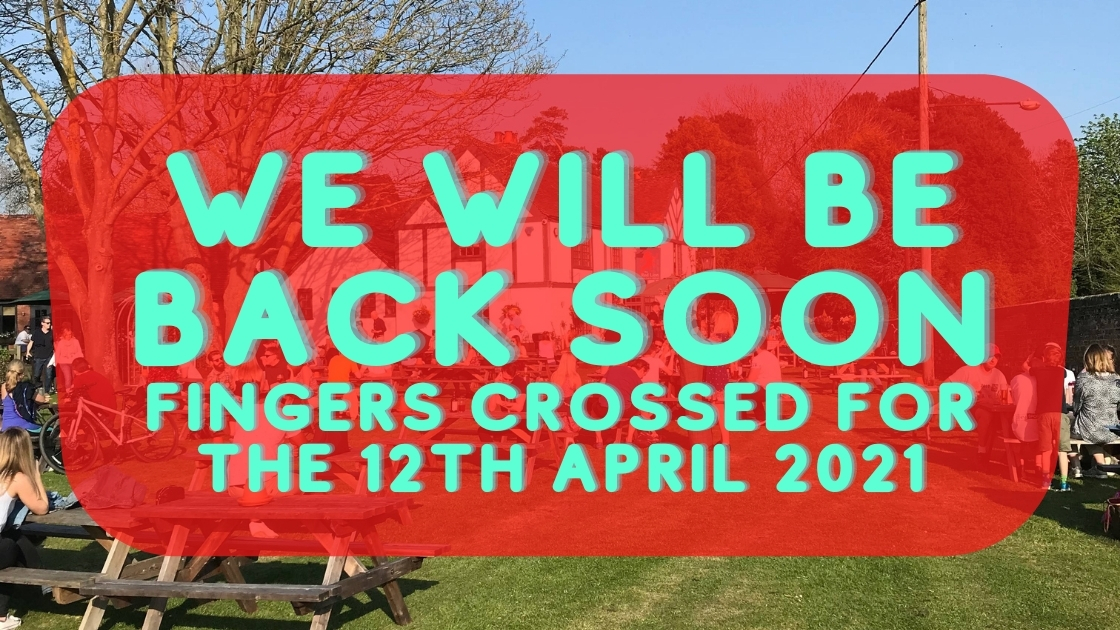 After a very sunny and spring-like end to February, people around the UK are already looking forward to when beer gardens can open again and we can enjoy warm weekends with a pint down at the local. Boris Johnson revealed his roadmap out of lockdown on February 22, in which he unveiled the government’s plan to slowly ease the country out of the current restrictions that have been in place since early January.

As part of the Prime Minister’s plan to lift lockdown across England, he announced when hospitality would be able to reopen later this year, starting with outdoor spaces such as beer gardens.

When do beer gardens open again?

Pub beer gardens could reopen in England from April 12 at the earliest, the Prime Minister has confirmed.

Outdoor seating only will be allowed for hospitality venues, as the country emerges from its third national lockdown. It means drinking in beer gardens should be a normal sight this summer.

Boris Johnson outlined the plan saying that ‘we will begin to reopen our pubs and restaurants outdoors and there will be no curfew. The scotch egg debate will be over, as there will be no requirement for alcohol to be served with a substantial meal’.

The rule of six or a maximum of two households will apply, and customers will need to be seated when ordering food or drink. The road map out of Covid restrictions will begin with the return of schools on March 8, and continue to relax into April as long as the infection rates continue to fall.

The good news that pub gardens can re-open next month comes as desperate pub owners pleaded with the Government for more support to avoid them shutting down for good, and follows long-standing calls for clarity to help them plan.

Pubs, restaurants and other hospitality venues have been battered throughout the pandemic, with various different rules in place as Covid-19 cases rose and fell.

During England’s three lockdowns, pubs were forced to close but there was some allowance for ‘takeaway pints’ and other measures, including furlough for workers.

Rules were different across the various nations of the UK during the crisis, while in England alone, punters previously had to navigate changing restrictions ranging from the ‘rule of 6’ to being allowed to gather in groups of up to 30.

There was also an unpopular 10pm curfew and a rule that forced drinkers to have a ‘substantial meal’ to buy alcohol – which led to a bizarre debate about whether scotch eggs counted as ‘substantial’.

Mr Johnson’s new roadmap out of lockdown will give some hope to publicans that business can start to return to normal in the coming months, but many fear it will now be ‘survival of the fittest’.

Three owners crippled by months of restrictions today told Metro.co.uk about facing huge debts and fears that it will take a ‘long, long time to return to normal’.